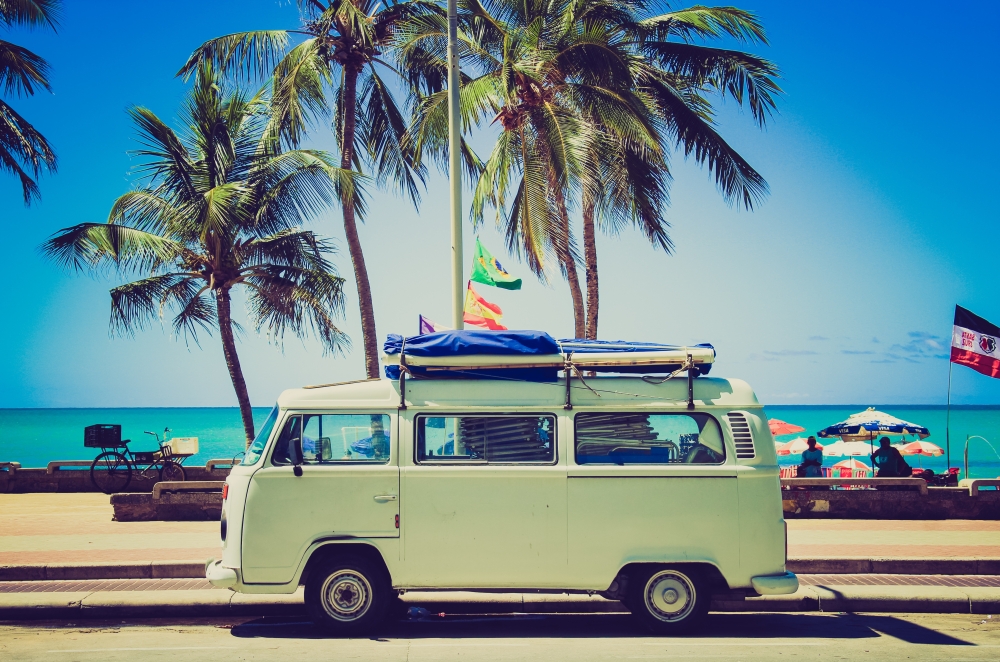 two years ago, in January 2016, one of my goals for the new year was to start a blog. so I bought the domain (side-note: my first choice of birdistheword.COM was already claimed by an avian specialist in Illinois, who owns a bird sanctuary where they specialize in raising birds, and yes, I have stalked them, because let’s be honest, fluffy little baby birds are the cutest and I actually don’t feel bad for anyone who may accidentally go to their site instead of mine) and slapped a theme together with a few stock photos, published a place-holder blog titled “Coming soon…” and then abandoned the whole thing for two years. to be fair to myself, I have been noting different blog ideas in my journal and notes on my phone, so at least it’s been present in my mind over those two years. part of what kept stopping me was this arbitrary notion that first I needed to figure out what the blog’s focus would be. and since I wasn’t able to come up with a singular subject to center my blog around, I continued putting it off. and now here we are, back back back again at the start of another new year, and my goal to start a blog remains, but I’m no closer to achieving it because I’ve let some silly made-up reason stop me. I think it’s better to do something than nothing, and it’s time to stop getting in my own way. this photo represents two other longer-term goals I have in life, which is to one day own a VW bus (I’ve been coveting them since I was a kid) and to eventually move back to a coastline to be near my homegirl, the ocean. so here’s to having goals, and to taking first steps, even if they’re clumsy and you don’t know where you’re headed.

Everybody’s heard about the bird! 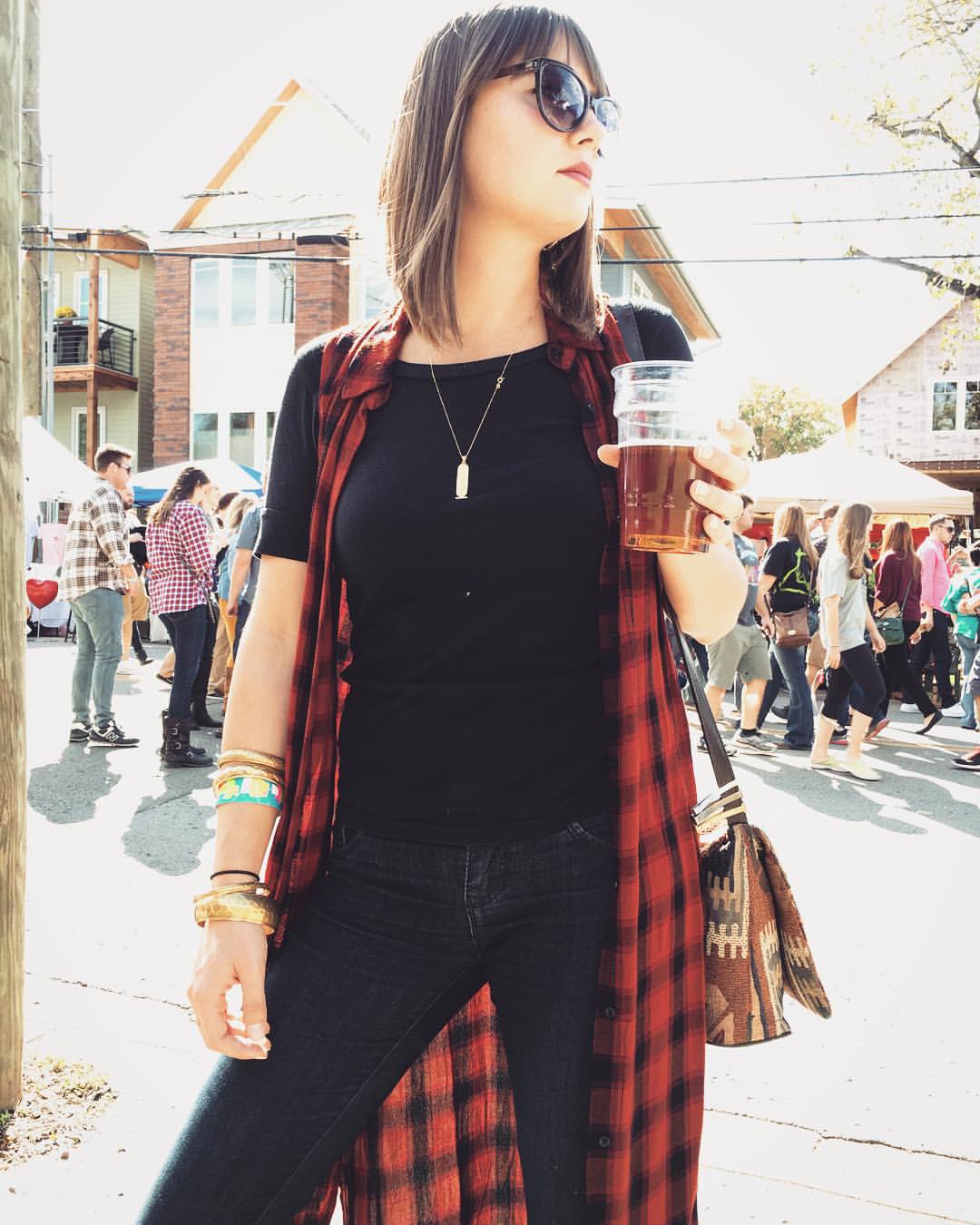